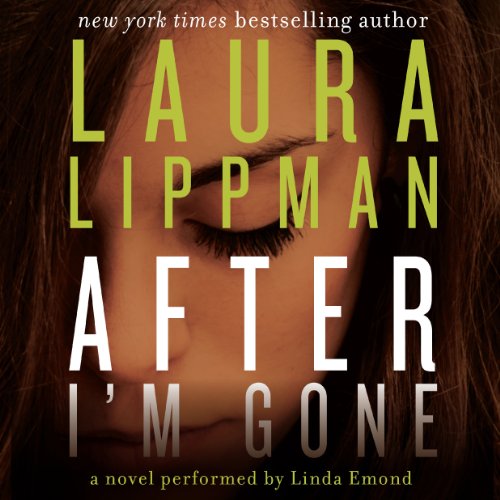 The acclaimed New York Times best-selling author of The Most Dangerous Thing, I'd Know You Anywhere, and What the Dead Know returns with an addictive story that explores how one man's disappearance echoes through the lives of the five women he left behind - his wife, his daughters, and his mistress.

Dead is dead. Missing is gone. When Felix Brewer meets nineteen-year-old Bernadette "Bambi" Gottschalk at a Valentine's Day dance in 1959, he charms her with wild promises, some of which he actually keeps. Thanks to his lucrative - if not all legal - businesses, she and their three little girls live in luxury. But on the Fourth of July in 1976, Bambi's comfortable world implodes when Felix, facing prison, vanishes.

Though Bambi has no idea where her husband - or his money - might be, she suspects one woman does: his devoted young mistress, Julie. When Julie disappears ten years to the day after Felix went on the lam, everyone assumes she's left to join her old lover - until her remains are discovered in a secluded park. Now, twenty-six years later, Roberto "Sandy" Sanchez, a retired Baltimore detective working cold cases for some extra cash, is investigating her murder. What he discovers is a tangled web of bitterness, jealousy, resentment, greed, and longing stretching over five decades. And at its center is the man who, though long gone, has never been forgotten by the five women who loved him: the enigmatic Felix Brewer. Felix Brewer left five women behind. Now there are four. Does at least one of them know the truth?

"Despite the murder at its center, this is less a suspenseful whodunit than a masterly novel of character, with secrets skillfully and gradually revealed. Revel in the pace and pleasures of this book." ( Publishers Weekly)
"[S]mart and mesmerizing.... an involving and elegant novel of the psychological ravages of crime." ( Booklist)
"She’s one of the best novelists around, period." ( Washington Post)