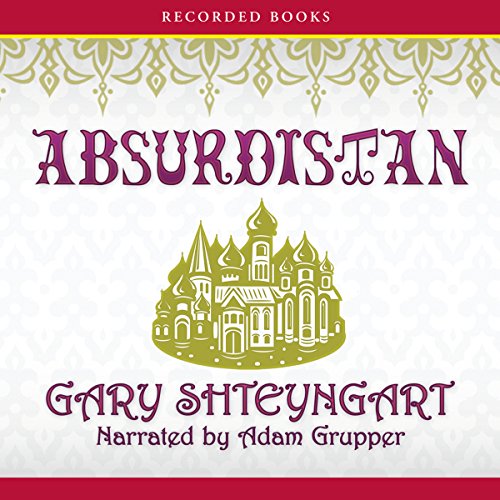 Named as one of the New York Times Year’s Ten Best upon its publication, Gary Shteyngart’s Absurdistan is a biting, poignant satire of American-style democracy and the American Dream.

After returning to Russia to attend his father’s funeral, 30-year-old Misha is subsequently denied a visa when he attempts to re-enter the United States. What follows is a series of misadventures through the Eastern Bloc in which Misha runs afoul of crooked politicians, businessmen, and bureaucracies all seemingly determined to keep him from his new home country.