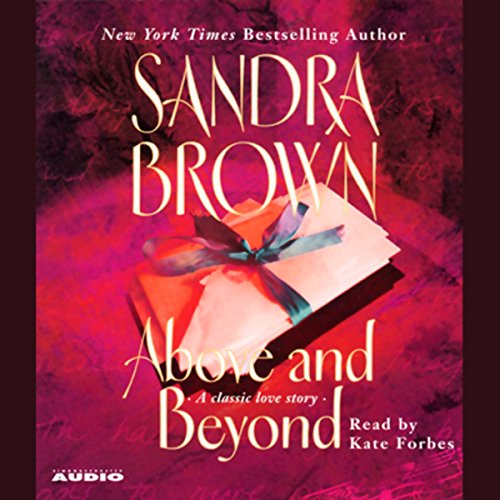 The letters Kyla sent to her husband, Sergeant Richard Stroud, stationed a world away, spoke of a love that stretched across the ocean and held the young couple together. But when tragedy ended their marriage too soon, Kyla was left a widow with a newborn son. And Richard left behind only a metal box filled with his wife's declarations of love.

Trevor Rule had been Richard's best friend. Returning home from military duty, he carried with him the letters Kyla had sent. And with each one he read, he fell more in love with the gentle, passionate woman who had penned them. Now, he needs to convince Kyla of his feelings, and that they both have the right to be happy, to move past the tragedy of Richard's death.

But Trevor is harboring a secret, one with the power to destroy the love he is trying so hard to protect.

"Kate Forbes instills each character with a range of emotions by varying the intensity of her voice....Kyla's resonates with a sweet honesty while Trevor's voice is filled with sensuality and self-assuredness. All in all, Forbes's narration creates an engaging listening experience." ( AudioFile)

Das sagen andere Hörer zu Above and Beyond