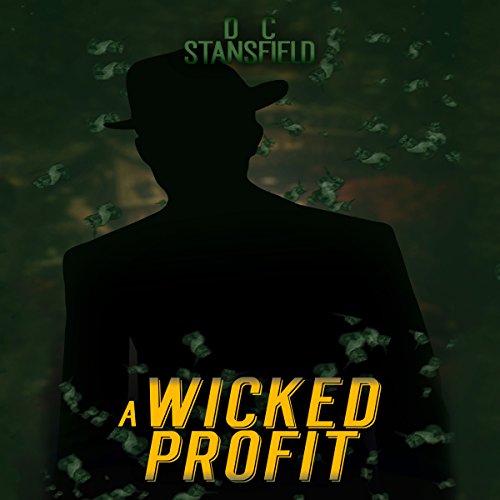 This is a standalone story that can be heard without reference to any other novel, but it includes the main characters from The Assassin, The Grey Man and The Surgeon and To Kill a Grey Man" by D C Stansfield.

"I need to speak with The Grey Man," said Gregov and watched the effect it had on the elegant man in front of him."

"I don't know who you are talking about," he blustered.

"The man who runs your bloody secret service and has done since before my time. I have something he will want."

"You are bluffing," said Sir Evelyn but did not call his dogs forward. "What do you have?"

Gregov took a deep breath, "London is going to be destroyed by a weapon of mass destruction."

"Because," said Gregov. "I sold the weapon."

So starts the race to save London, led by an SAS major dishonorably discharged from the army, a young man still at university and three old men, an assassin, an intelligence expert and a breaker of men. If they fail, the world as we know it will cease to exist.