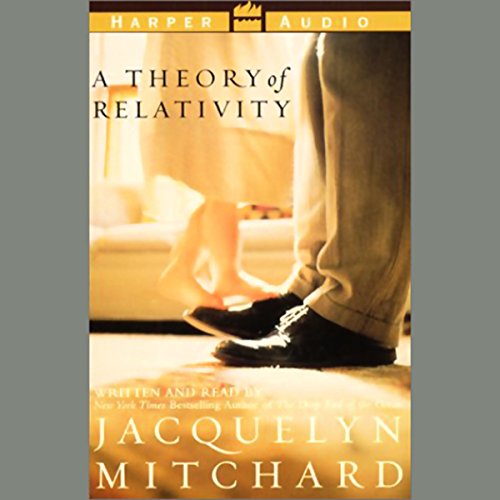 A Theory of Relativity

Jacquelyn Mitchard's first novel, The Deep End of the Ocean, launched the Oprah's Book Club and riveted millions of readers across the country. Now comes A Theory of Relativity, Mitchard's most compelling and beautifully written novel yet.

At 24, Gordon McKenna thinks he's already heard the worst news of his life when he learns that his sister Georgia is fatally ill. Then Georgia and her husband die in a car accident, leaving behind their baby daughter, Keefer. Gordon and his parents are able to survive their sorrow only by devoting themselves to the care of the beloved one-year-old.

But the decision of who will raise Keefer is far from over, and soon Gordon's most basic assumptions about his family will be challenged in ways so provocative that he will be driven to disbelief and then to outrage. The ordeal will test the bonds of this closely knit family, challenging even love's ultimate capacity to heal.

"Gripping fiction....Once again, she excels in rendering domestic scenes and family relationships while providing a suspenseful story that tugs at the heartstrings." (Publishers Weekly)
"Mitchard...brings literary finesse, wisdom, and deep emotion to this believable and remarkably involving tale of anguished people trying to do the right thing." (Booklist)