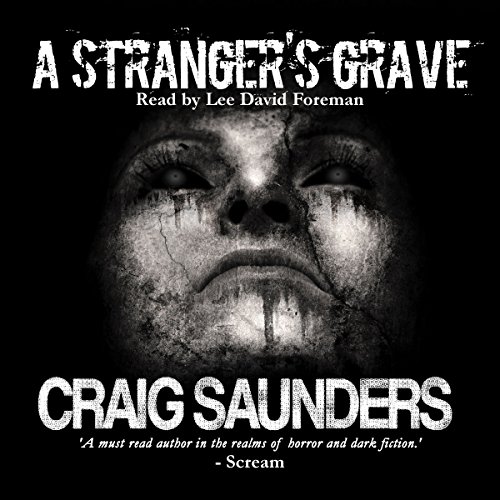 Elton Burlock's done his time...twenty-six years for a terrible murder. Some of those years were hard, some easy. On the outside, he takes the only job he can find as the custodian of a local cemetery. It should be a simple job, keeping the grass tidy - giving the dead a haircut - but there are three black angels in the cemetery that won't let him rest.

The first is a little girl who roams the night. Although there are two women who are far worse. One is a vision of beauty in white; the other a nightmare in black.

When the killing starts, who can rock the restless dead back to sleep? There are no lullabies for the dead and if he's going to live, Elton will have to give the little girl what she wants. Maybe then he can find peace for them both - in the grave or out.

A ghost story from the author of Masters of Blood and Bone, Rain, and The Love of the Dead.