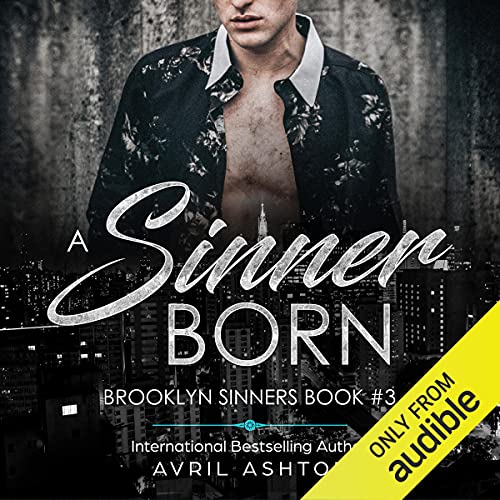 Syren Rua is at war. He battles painful childhood demons and his intense need for the first person who makes him feel. As Faro, Syren makes deals with the worst while taking the steps necessary to bring his family’s killer to justice. He isn’t one to indulge in selfish needs, but he’ll make the time in this instance. Syren has been watching Kane Ashby, craving the grieving man for his own. He’s always stayed away from temptation, but that’s about to change. Kane isn’t over the death of his longtime partner. He’s certainly not ready for a relationship, sexual or otherwise, but Syren isn’t a man who takes no for an answer. The unpredictable Syren offers nothing but secrets and brings with him memories so dark, they could wipe out any chance the two might ever have. Syren brings Kane’s heart back to life. But it is also Syren who could inflict the most damage. Inside Scoop: One of our heroes has a panty fetish. And it’s hot. This book also contains brief references to rape and child abuse.