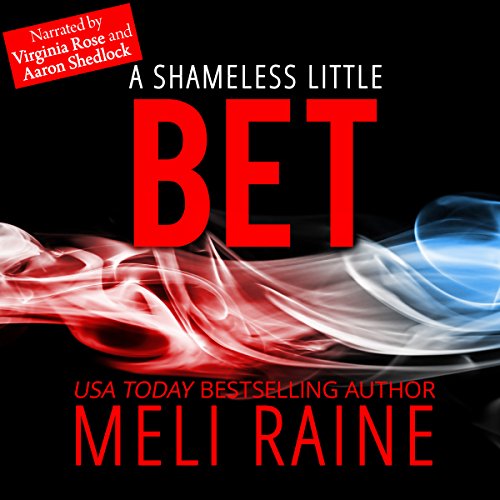 How do I prove a negative?

I need to prove Jane is innocent despite overwhelming evidence to the contrary. Mirrors, smoke, and lies can conjure a truth that isn't real. Money, bribes, and power can twist reality. What we call proof is all an elaborate magic act. So is love.

How do you prove you're in love? How can you know with unrelenting certainty the person you can't live without really loves you?

It's all about what you believe. Who you believe. And I believe Jane. I love her. But it might be too late. Or, worse - it might all be an illusion.

If proof is just a magician's sleight of hand, then we're caught in a sick trick. A deadly one. One that doesn't end with applause, but with a bang.