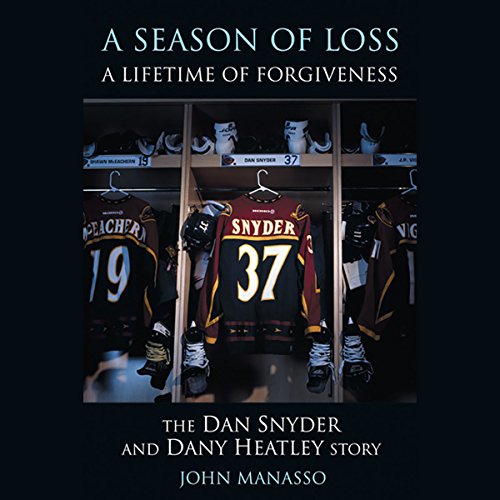 A Season of Loss, A Lifetime of Forgiveness

Touching on family, forgiveness, sport, and making peace with tragedy, this narrative captures the lives of two unlikely friends from very different backgrounds. Dan Snyder was not a sure thing in professional hockey, but defied expectations by playing for both the minor league's Chicago Wolves and the NHL's Atlanta Thrashers. Dany Heatley, on the other hand, had been tapped for success from the start as a college star and high draft pick. In September of 2003, however, their lives were tragically altered when the then 22-year-old Heatley lost control of his speeding Ferrari and Snyder, who was thrown from the vehicle, died in a hospital six days later. The loss of their teammate, friend, and son sent those who knew Snyder looking for redemption or, in some cases, revenge. As the legal story unfolds, so too does a story of forgiveness, rooted in the Canadian Mennonite tradition from which Snyder hailed. Updated to include an afterword by the Snyder family, this story shows how the afflicted family, taking an approach to their loss dictated by their faith, chose to make peace with both Heatley and his parents.

Das sagen andere Hörer zu A Season of Loss, A Lifetime of Forgiveness