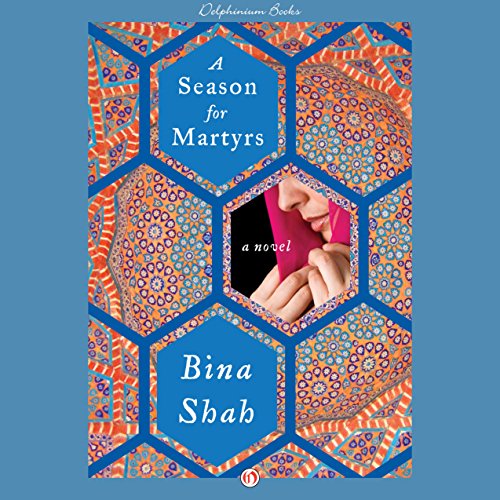 A Season for Martyrs

A Season for Martyrs

A harrowing account of the last three months of Benazir Bhutto's life.

October 2007. Pakistan's former prime minister Benazir Bhutto returns home after eight years of exile to seek political office once more. Assigned to cover her controversial arrival is TV journalist Ali Sikandar, the estranged son of a wealthy landowner from the interior region of Sindh. While her presence ignites fierce protests and assassination attempts, Ali finds himself irrevocably drawn to the prodemocracy People's Resistance Movement, a secret that sweeps him into the many contradictions of a country still struggling to embrace modernity. As Shah weaves together the centuries-old history of Ali's feudal family and its connection to the Bhuttos, she brilliantly reveals a story at the crossroads of the personal and the political, a chronicle of one man's desire to overcome extremity to find love, forgiveness, and even identity itself.