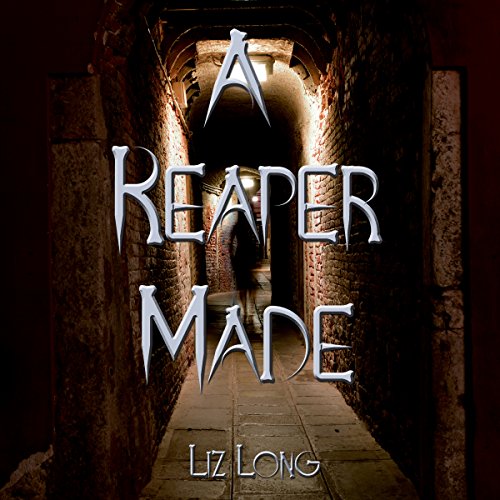 Grace had finally gotten used to her new afterlife as a “Made” - a Reaper who used to be human. When Made Reapers and souls begin disappearing, however, Grace and her mentor, Tully, suspect demons. Grace’s worst fears are confirmed when her living family is threatened.

She’ll have to break every rule in the Reaper book to save them, including using a little magic to become temporarily human. With the help of Tully and her witchy friend, Tessa, Grace goes undercover to save the fates of kidnapped souls - only to discover that demons aren’t working alone. Betrayal and distrust runs deep, and Grace discovers that sometimes even Reapers are prone to humanity.