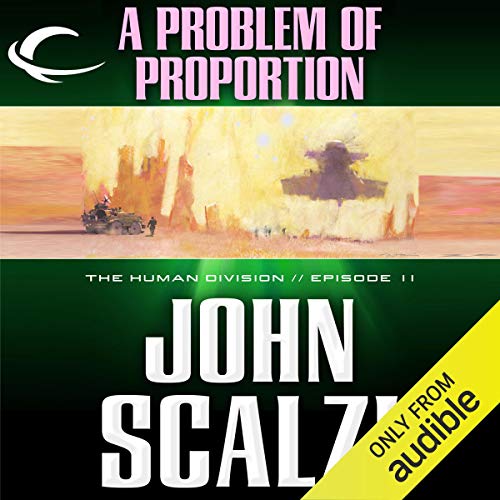 A Problem of Proportion

A Problem of Proportion

A secret backdoor meeting between Ambassador Ode Abumwe and the Conclave’s Hafte Sorvalh turns out to be less than secret, as both of their ships are attacked. It’s a surprise to both teams - but it’s the identity of the attacker that is the real surprise, and suggests a threat to both humanity and The Conclave.

"A Problem of Proportion" is a tale from John Scalzi's The Human Division, a series of self-contained but interrelated short stories set in the Old Man's War universe.