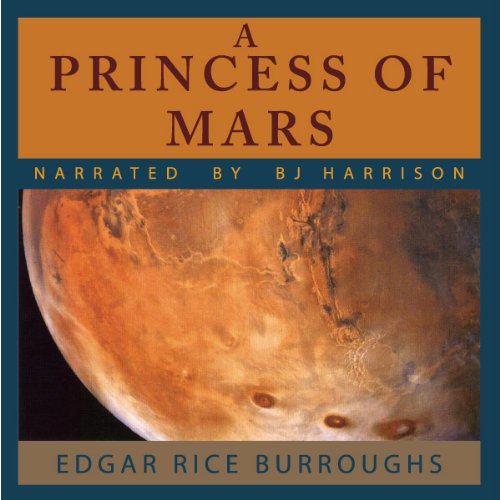 A Princess of Mars

A Princess of Mars

This novel was first published episodically in 1912, a year before Burroughs released Tarzan of the Apes, which would catapult him to international fame. This novel helped to define an emerging genre: science fiction.

John Carter, Confederate Civil War veteran, is mysteriously transported to Mars, where he finds that the new environment gives him seemingly supernatural powers. We are introduced to several different alien cultures, and we follow Carter as he seeks to rescue the elusive Martian Princess, with whom he has fallen in love. It's a fantastic science fiction novel, and is sure to be a great gateway into the classics for younger readers.