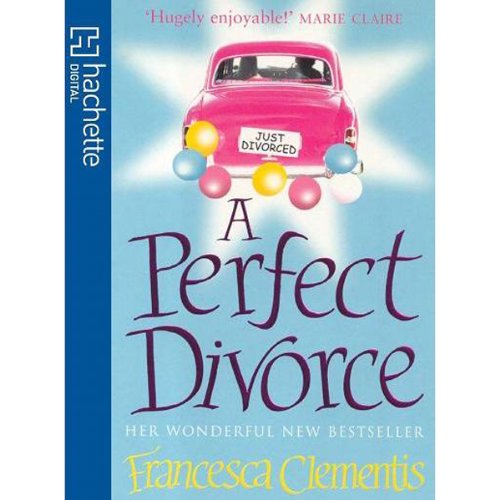 Jenny and Mark have been together since they were at school. Now they are getting a divorce - largely, it would appear, because it is easier than answering difficult questions. (For example, why has it taken them 15 years to get married?) Only Jenny and Mark are determined that their carefully planned separation will lead to the world's first truly amicable divorce. The house will be sold, the profits divided, leaving each enough to place a deposit on a new flat. They'll divide up their possessions without any argument; each eager to show that he/she was the most reasonable party. They'll still socialize with all their friends. They'd even go out occasionally, just as good friends do.

But Jenny and Mark's friends and family are not so happy about their plans for a 'perfect divorce'. They find their loyalties divided, and something as simple as dinner plans are now complicated and messy. People say that divorce can be painless if there are no children involved. But at least children grow up, get over it and get on with their own lives. Some friends never do.