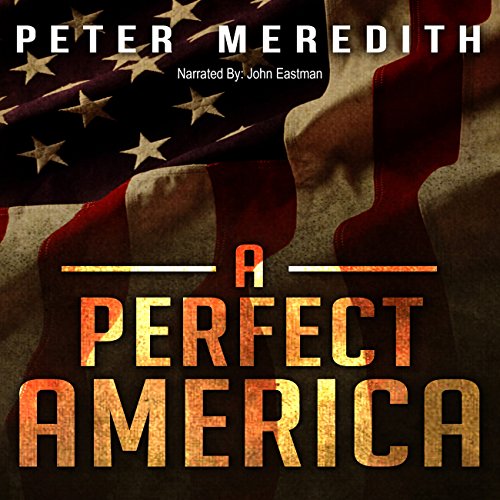 Phil Tarsus is a dreadful instrument of State justice. He's an Inquisitor, a man who makes a living rooting out and executing those people who have been charged with treason. Guilt or innocence mean little to him - he has quotas to fill after all. Yet when he unwittingly stumbles upon a secret involving someone high up in the new American government, he becomes a target himself. Unfortunately for Phil, there's nowhere to run that the government can't find him.