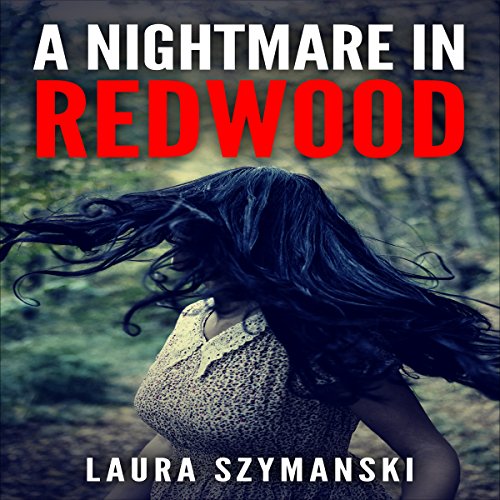 A Nightmare in Redwood

A Nightmare in Redwood

It all began as Amber Simmons, a young aspiring author, begins having nightmares about a young woman in chains. Of course, she believes at first it's only her imagination. However, as the dreams become more frequent and increasingly vivid, Amber realizes there may be more to her nightmares. When the woman in her dreams appears on the news as a missing person, it becomes clear these are not just dreams.

Now Amber is in a race against time as she tries to convince the police of her dreams and the whereabouts of the missing girl before it's too late. It's only a dream...right?