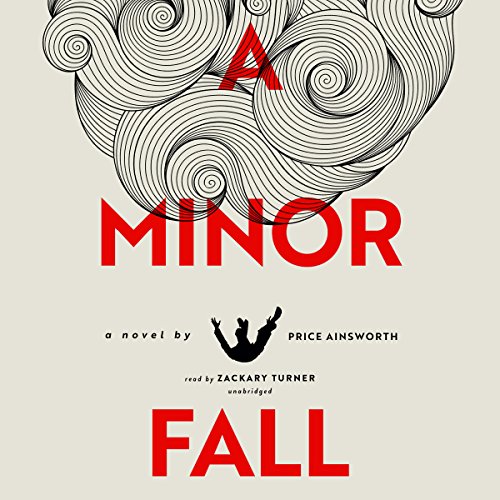 Davy Jessie seems to have everything going for him. He’s a young personal injury lawyer working at a top Houston law firm. He has won a few cases on his own and has had the opportunity to work closely with the firm’s flashy senior partner, Tim Sullivan.

Sullivan is a brilliant lawyer. His undeniable gift for delivering an elegant turn of phrase, coupled with his bon vivant lifestyle, make him the center of attention wherever he goes. He’s a man of the world who travels through life with near-mystifying facility. His charisma, command, and poise make him a role model for everything that an aspiring attorney should want in life - at least in the impressionable young minds of the junior associates who are all too willing to overlook his glaring flaws. Is Davy Jessie also about to fall under his hypnotic spell?

As Jessie’s orbit draws nearer to Sullivan’s shining star, the inalterable forces of tragedy are set in motion. The two men will ultimately be set at odds while Jessie’s family, career, and life careen into a downward spiral.

A Minor Fall is a frightening, sometimes humorous, account of the emotional and moral paralysis that beset this well-intentioned young man when he is called upon to account for his actions and make a difficult decision. As the story unfolds, the audiobook also contemplates such existential matters as the nature of law, the existence of God, and the virtues of single malt scotch.