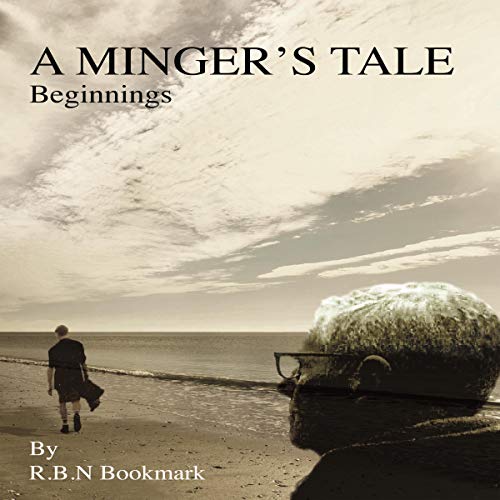 The eldest of three siblings to Irish working-class parents living in Manchester, England, Richard Brian Nicholas Bookmark, a name that is such a mouthful his parents gave him the acronym Ribban (RBN) instead, is a child unable to find his way in life.

His near-untimely arrival in the bathtub was merely a foretaste of things to come. Fortunately for him, his mother did not throw the baby out with the bathwater, but more often than not, he wished she had!

Poverty is a serious business; making light of hard times is not!