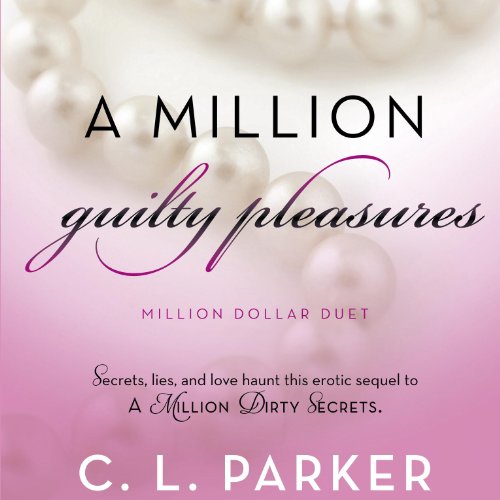 For fans of Fifty Shades of Grey and Bared to You comes a tempting new novel of secrets, lies, and redeeming passion.

Two million dollars secured Noah Crawford the most enticing woman he has ever known. Initiating Delaine Talbot into a sensuous world of pleasure took them both to the brink - again and again. But when Noah discovers why the beautiful innocent sold her body to the highest bidder, he's faced with the hardest thing he ever had to do: Set her free.

Lanie can't believe Noah would let her go. Doesn't he know they share a bond deeper than sex - a connection too powerful to sever? Not even a treacherous enemy out to destroy Noah or the dark secret haunting the multimillionaire can keep them apart. But first Lanie has to show him that he belongs to her, even if it means risking everything for a love that can never be bought or sold.