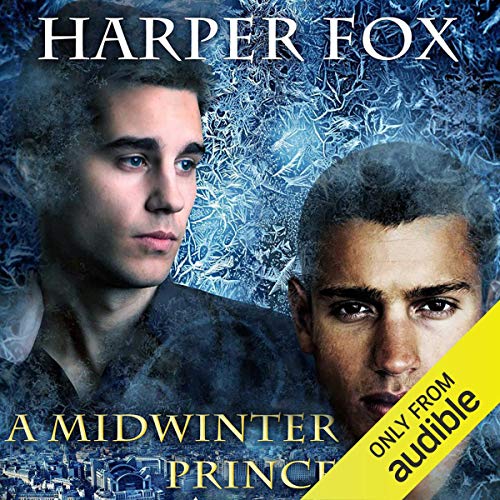 Laurence Fitzroy is trapped in a golden cage. The only son of a wealthy London baronet, he's struggling to escape his father's suffocating world. But Laurie is losing his fight. At 19 years of age, bright and imaginative, he's no match for the brutal Sir William. Laurie wants to be an actor - bad enough as far as Sir William is concerned, but, worse than that, he's gay.

One bitter winter night, he meets a young homeless man huddled in blankets outside the opera house. The two form a bond straight away, and Laurie takes him home, wanting only to offer him food and a warm bed. But Sasha is a passionate Romani immigrant, and his beauty and sweet nature soon overwhelm Laurie's chaste intentions, leaving him hopelessly in love.

Laurie and Sasha reach out desperately to one another from their different worlds, and against all odds begin an affair, hidden in the attics of Laurie's sumptuous home and on the bleak moorland of a Romani encampment. For Laurie, it's a delicious sexual awakening, and Sasha returns his affections, opening up to him a whole new world of freedom.

But Sasha has secrets, and a murky, violent past. When he vanishes, he leaves Laurie bereft and alone in a city he hardly recognizes any more. Now Laurie has to stand on his own two feet and find the strength to rescue his lover - and himself.