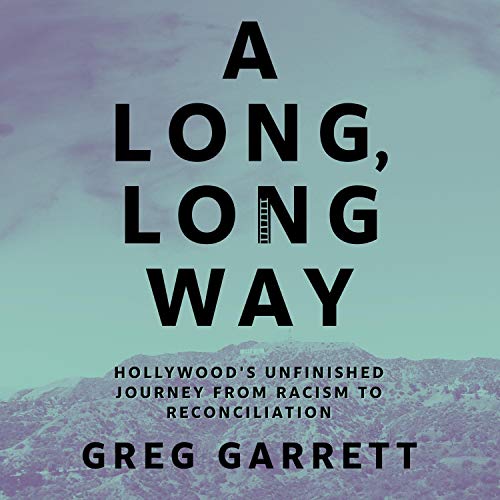 From the beginning, American cinema has been both a powerful mythmaker and a social critic. D.W. Griffith's Birth of a Nation, arguably the first feature film, shows us just how early in its history cinema had established its influence. Birth of a Nation famously portrayed the Ku Klux Klan in a favorable light, a portrayal that contributed to the modern resurgence of the group and brought racist depictions of African Americans imported from the minstrel show to the silver screen. In response, filmmakers of color have created nuanced and indelible portraits of race, as in Ava DuVernay's Selma or Barry Jenkin's Moonlight. Spike Lee's BlacKkKlansman shows us just how far into our culture Birth of a Nation has reached.

In this powerful new book, Greg Garrett brings his signature brand of theologically motivated cultural criticism to bear on this history. After more than a century of cinema, he argues, movies have altered our cultural perspectives in the same way that religious narratives have. And in fact, religious traditions offer powerful correctives to our cultural narratives. A Long, Long Way incorporates both cinematic and religious truth-telling to the subject of race and reconciliation. In acknowledging the racist history of America's national art form, Garrett offers the possibility of hope for the future.