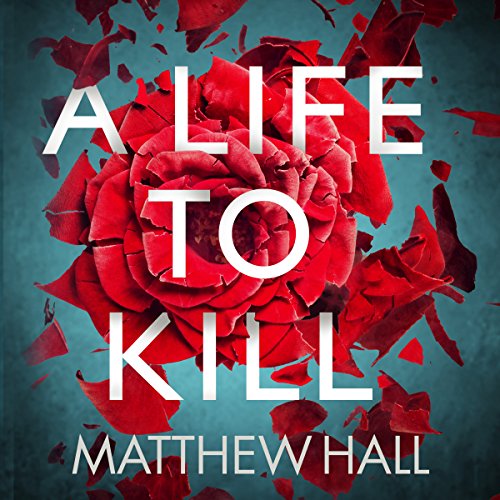 A Life to Kill

From the best-selling author of the Coroner Jenny Cooper series comes A Life to Kill, Matthew Hall's most gripping, moving and timely thriller to date.

The day they've all been waiting for is at hand. The last British combat soldiers in Helmand are counting the minutes until their departure for home. For their excited families in Highcliffe, it spells the end of an agonizing six-month wait.

But in the final hours, disaster strikes. Nineteen-year-old private Pete 'Skippy' Lyons is abducted, and the patrol sent out to locate him is ambushed. One killed, two injured. One still missing in action...

Their loved ones are left desperate for answers the army won't provide. How could Private Lyons have been snatched from a heavily fortified command post? And why are officers trying to disguise what happened during the mission to save him?

Their only hope lies with Coroner Jenny Cooper, who must take on the full might of the military to stop the truth being buried along with the boy soldiers. But in a town filled with secrets and rumours, it's not only the army that has something to hide.

A Life to Kill is the seventh instalment in the Coroner Jenny Cooper series.