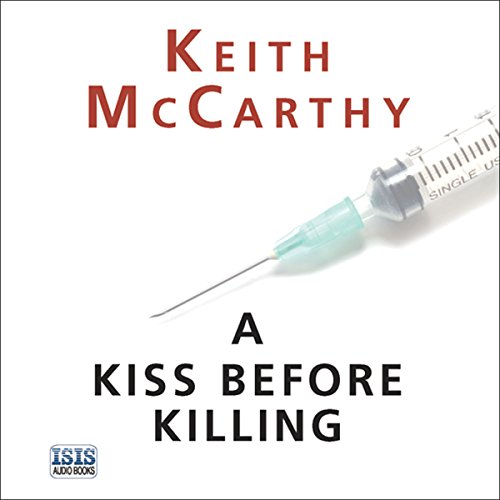 A Kiss Before Killing

In the wake of several unexpected deaths at the hospital, Dr Claire Woodforde suspects there is a killer amongst the staff.

As Detective Chief Inspector Beverley Wharton and her new sergeant, Tom Bayes, begin to investigate, they too start to wonder if the deaths were natural or whether someone helped them along. But as they start to make headway, something much more sinister comes to light.

A body is found in an empty house. A body without its limbs - and head. Dr John Eisenmenger is tasked with examining the torso to uncover clues which will lead to its identity and cause of death - a grisly job even for the most hardened of pathologists.