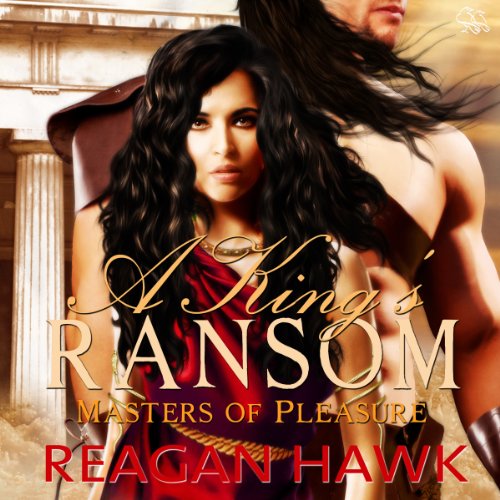 On a quest to find his brother, King Kritan of Katarian on the planet of Panucia finds himself ambushed, beaten, tortured and then sold to fight in the arena games. The people of Tamonius--his rival kingdom--condone slavery, take public sex to new lows and try to turn a profit off anything they can. Nothing can change his hatred for everything Tamonius...that is until he meets the most breathtakingly beautiful woman he's ever laid eyes upon. Surina of the House of Argyros, daughter to a powerful senator stirs the beast within him, making it want to lay claim to her as badly as the man does. Free or not, Kritan is a master of seduction and has selected Surina as his newest prey. But this virginal beauty has secrets of her own--ones that change everything. And destiny just might have the last laugh.