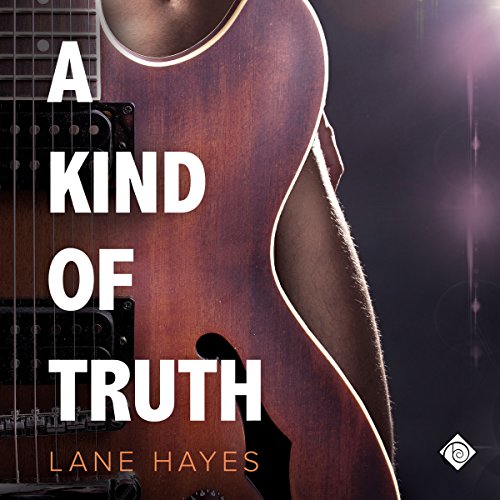 A Kind of Truth

Rand O'Malley dreams of superstardom. He hopes to one day sing the blues like a god. Moving to New York City and hiring a new manager are steps to make his dreams a reality. But nothing moves as fast as Rand would like, and everyone has opinions, for example that he should keep certain pieces of himself quiet if he plans on making it in the Big Apple. Like his bisexuality.

Will Sanders is a gifted musician who dazzles Rand with his ability to coax gorgeous notes from an electric guitar one moment and play the piano like a professional the next. He's a geek, but Rand isn't concerned about Will's pressed exterior clashing with his tattoos. His focus is music. Yet there's something about Will that makes Rand think there's much more to the quiet college student than he lets on. As Rand's dreams begin to materialize, he's forced to reconsider his priorities and find his own kind of truth. One that might include Will.