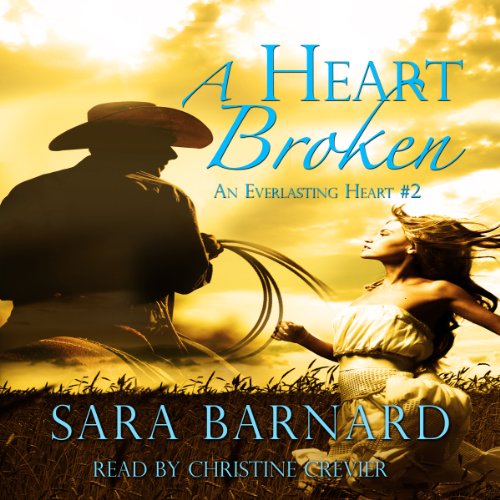 How much grief can a heart bear before being tested to the ultimate limit? The war is over, Sanderson is home, and life is good… until the Army comes knocking. They have charged Sanderson with murder and sentenced him to “hang by the neck until dead” - unless he can track down and bring to justice the notorious outlaw William Quantrill. With Sanderson gone, Charlotte is left to endure a complicated pregnancy and battle a rash of hydrophobia that threatens Cotton, Achilles, and the entire the countryside - Sanderson included.

“Captain Sanderson Redding?” An Army officer in blue stepped forward, a scroll in his hands. “Good morning, gentlemen. How can I help you?” Sanderson's voice was cool and ever polite, but his grip tightened on her hand. Charlotte tried to count the soldiers, but more kept appearing from the woods. “Captain Redding, on behalf of the United States of America, I hereby charge you with the murder of Lieutenant Robbinson Lantz.” Sanderson's eyes widened. “Also got a list of other lesser crimes, but they don't really matter since you gonna hang for murder anyway.”