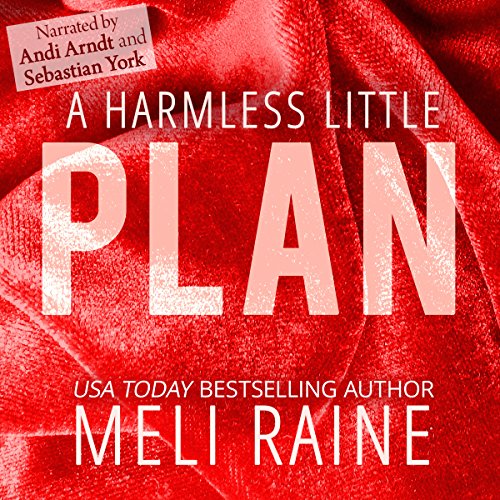 Turns out there was a second video from that awful night four years ago. Mine wasn't the only tape.

Too bad mine wasn't the worst.

Drew can’t protect me no matter how hard he tries, but the roles are flipped now. I have to help him, but I’m not wired that way. Not anymore.

That one night changed me more than anyone knows; more than anyone could predict. Three men think they’re above the law. They’re right. But I’m willing to go beneath the law to make sure they never harm anyone else.

Their threats don’t scare me. When you have nothing left to lose because someone took it all away, you create the most dangerous creature imaginable: me. Game over.