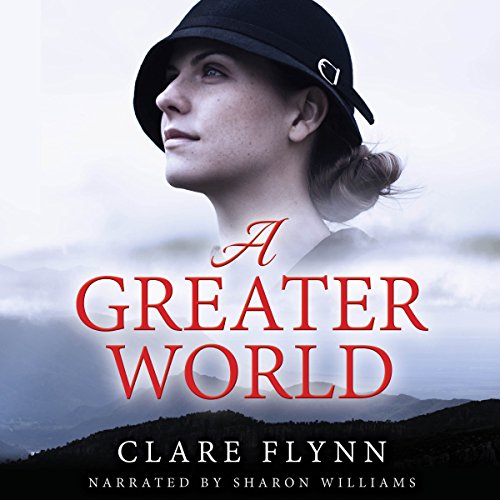 She crossed the world to marry a stranger

When Elizabeth Morton's father asks her to travel to the other side of the world to marry a man she's never met, she is stunned. It's 1920 and a woman has rights. But her choices are removed when she is raped by her brother-in-law and thrown out of her own home by her sister.

When Michael Winterbourne wakes with a hangover after his engagement celebrations, he is about to be the cause of a terrible tragedy that will destroy his family, turn his life upside down and catapult him into leaving England.

Elizabeth, born into a prosperous family, and Michael, a miner, come from different worlds. They would never have met but the SS Historic, bound for Sydney, is a ship with only one class.

Falling in love should have been the end to all their troubles. But fate and the mysterious Jack Kidd make sure it's only the beginning.