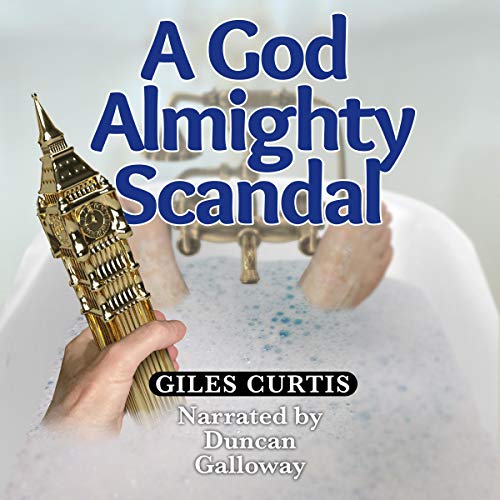 Sir Harry Panter’s political career is ascending - the top job is in his sights - but he can’t take another scandal. He doesn’t know that his wife, Lady Verity, has started the day impaled on a late, married vicar, or that Lucy, his beautiful new intern, thinks of herself as a Trojan Horse with scandalous intentions.

But a rival has emerged, who has secrets of his own. Will Sir Harry be able to unseat him before he succumbs to his burning desire for Lucy? Or will Lady Verity, who is having a crisis of passion, be able to find it with her husband? Will God judge the late vicar well? Or will it all tumble like a house of cards? It gets complicated. Very complicated.