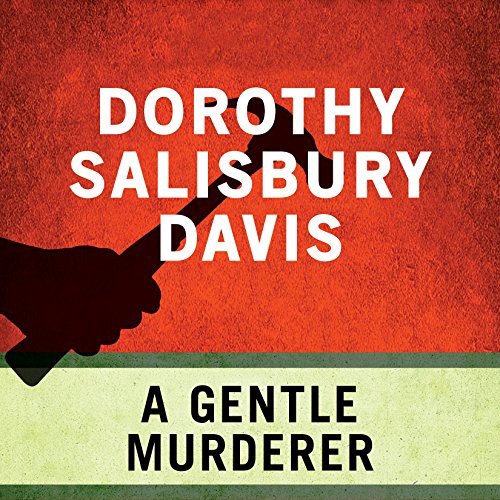 A frightening confession leads a priest to hunt down a murderer in Grand Master of crime fiction Dorothy Salisbury Davis's bestselling novel, which critic Anthony Boucher called "one of the best detective stories of modern times." On a hot Saturday night in Manhattan, Father Duffy sits in a confessional, growing alarmed as he listens to the voice of a distraught young man who speaks of bloody hair and a dead woman and a compulsion to do things with a hammer that he does not understand. Before the priest can persuade the man to confess to the police, the killer flees, still clutching the hammer. The next day, Father Duffy learns that a high-class call girl on the East Side has been savagely murdered, and no suspect has been found. As he searches for the disturbed young man who he fears will kill again, cerebral New York Police detective Sergeant Ben Goldsmith takes the lead in the investigation of the call-girl murder, racing against the clock to catch a very clever killer who, when enraged, cannot control his need to swing a hammer.