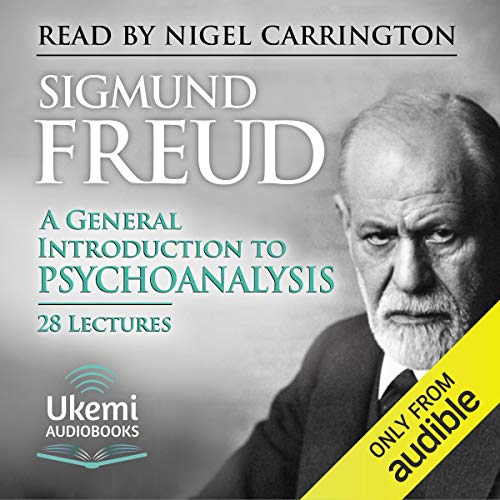 A General Introduction to Psychoanalysis

This series of 28 lectures was given by Sigmund Freud (1856-1939), the founder of psychoanalysis, during the First World War and first published in English in 1920.

The purpose of this general introduction was to present his work and ideas - as they had matured at that point - to a general public; and even though there was to be considerable development and change over the ensuing years, these talks still offer a valuable and remarkably approachable entry point to his revolutionary concepts.

The talks are divided into three parts: 'The Psychology of Errors' (which later became known as 'Freudian Slips'), 'The Dream' (his broad views on interpretation) and 'General Theory of Neuroses'. Within these sections appear many of his concepts which have found their way into the wider consciousness of modern man - the key role of sex in forming our thoughts and behavior, the Oedipus complex, the libido, sublimation, fixation, regression and suppression and the unconscious. He was determined to show how psychoanalysis could help reveal the causes of neuroses and lead to clarity for the patient - as opposed to the approach taken by psychiatrists.

Freud refers to his early use of hypnotism, which he later discarded, and many more steps which led him to his conclusions that the powerful part played by sexual impulses, often dating back to childhood, pursued individuals into adulthood.