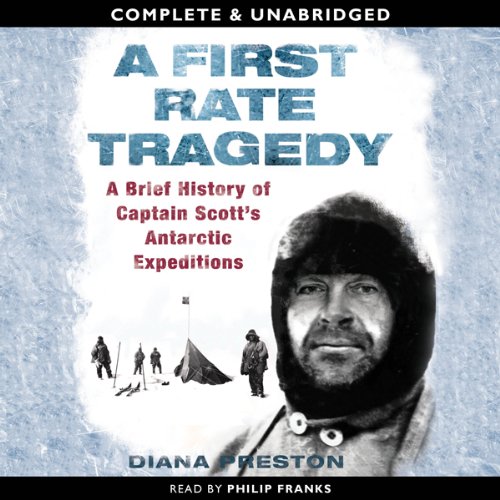 November 12, 1912, a rescue team trekking across Antarctica's Great Ice Barrier finally found what they sought - the snow-covered tent of the British explorer Robert Falcon Scott. Inside, they made a grim discovery: Scott's frozen body lay between the bodies of two fellow explorers. They had died just eleven miles from the depot of supplies which might have saved them. Why did Scott's meticulously laid plans finally end in disaster, while his rival, Norwegian Roald Amundsen, returned safely home with his crew after attaining the Pole only days before the British team? In a newly revised and updated version of her original book, Diana Preston, returns to Antarctica and explores why Scott's carefully planned expedition failed.