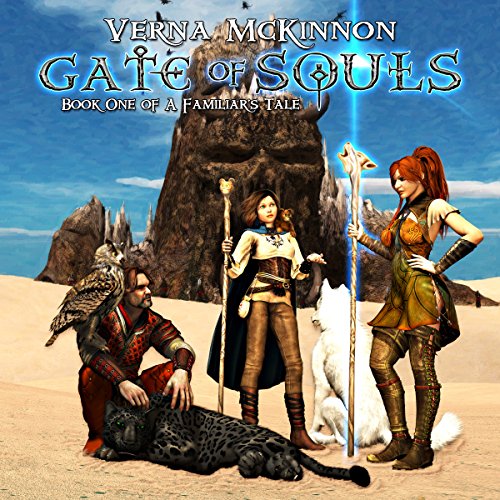 Familiars. Magical animal companions of sorcerers. Keepers of spells and secrets. Most important, devoted friends for life. When one such familiar, Mellypip, bonds with the young sorceress Runa, he shares in the wonders of magic. Together, Mellypip and Runa train under the tutelage of Runa's grandfather, Cathal, and his cantankerous mountain owl familiar, Belwyn. But secrets and spells do not make for good sorcery. Old friends begin to vanish even as enemies from Cathal's past return, threatening to reveal the truth of Runa's parents; a truth from which Cathal must protect his granddaughter at any cost. When Cathal is kidnapped, Runa and Mellypip rush against time to save their family and friends from dark sorcery that will not only destroy them, but shatter the Gate of Souls and release demonic creatures of The Otherworld unto the mortal realms.