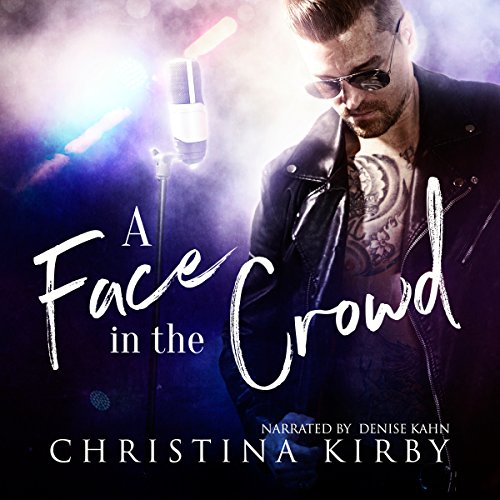 A Face in the Crowd

Alexis Hightower considers trust a four-letter word, and she has no intention of getting serious with anyone. After all, her day job as a nurse is plenty serious enough. On one of her nights off, she attends a concert for her favorite band and ends up on stage. She never expected to meet the legendary singer in person, or that he would be the one to make her question her way of life. But how do you learn to trust again when the one you want is desired by thousands?

Oliver Honeycutt has it all, success, fame, admirers, but when his family is faced with the unthinkable, none of it matters. Stranded in Atlanta, he meets Alexis, who's unlike any woman he's known before. As his attraction grows, plans for the future change, which leaves someone desperate to keep them apart. But Oliver won't be easily discouraged. To have a future with Alexis, he'll do whatever it takes to make her see the man behind the image.

Das sagen andere Hörer zu A Face in the Crowd