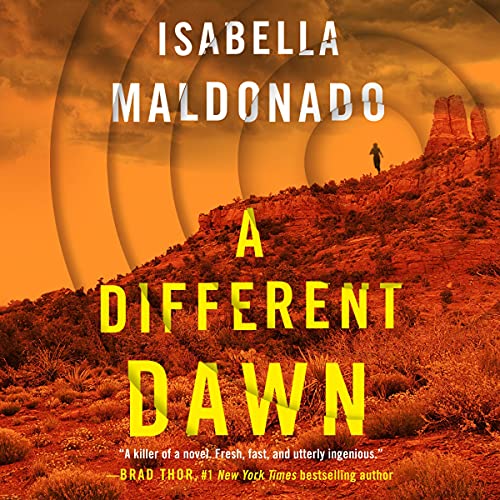 For nearly 30 years a serial killer has been hiding in plain sight. So has the key to an FBI agent’s dark past.

A family is murdered as they sleep. FBI Special Agent Nina Guerrera and her new team are tasked with determining whether there is any link between this attack and another triple homicide from four years earlier and more than 2,000 miles away. In the process, they’ll discover a serial killer so cunning that his grisly trail of death spanning nearly three decades has gone undetected. Each crime scene reminds Nina of the ghostly Latin folktale of La Llorona, which terrified her when she was an abandoned and vulnerable child. Now it’s back to haunt her.

Nina has known evil, but these macabre reenactments are as disturbing as they are baffling. Now she must uncover the meaning behind the rituals as the evidence leads her in an unexpected direction - far closer to home than anyone could have imagined. As the team narrows in on a suspect, the present collides with Nina’s past in a twist of fate that forces her to make the ultimate sacrifice.