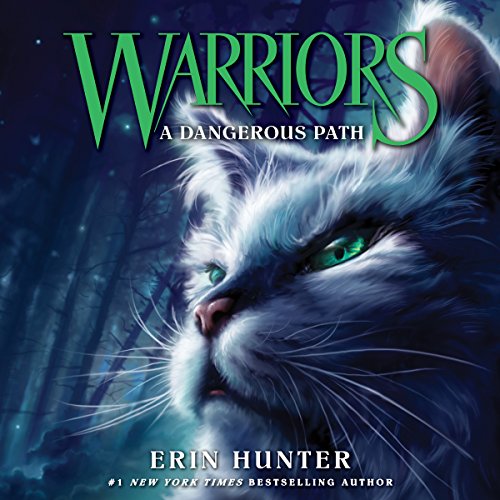 Join the legion of fans who have made Erin Hunter's Warriors series a best-selling phenomenon. More thrilling adventures, epic action, and fierce warrior cats await in Warriors #5: A Dangerous Path.

ShadowClan has chosen Tigerclaw as their new leader, and Fireheart fears that this old enemy still harbors dark plans for vengeance on his former Clan. A mysterious threat has invaded the forest, placing every cat's life in peril. And ThunderClan's beloved leader has turned her back on their warrior ancestors. Fireheart can't help but wonder if she's right - has StarClan abandoned them forever?