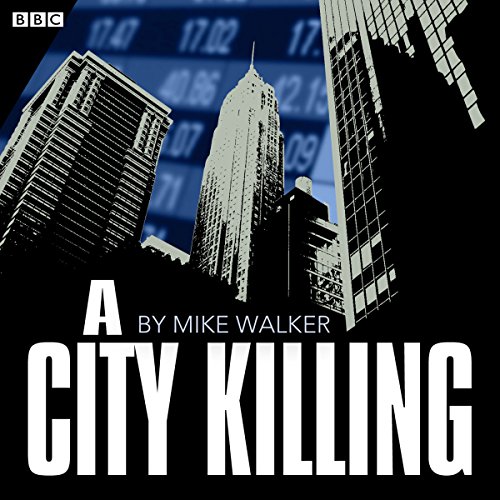 A BBC Radio 4 drama about three City traders who launch an aggressive new hedge fund, which they then struggle to prevent from complete failure.

Tim, Meredith and Harry are three sassy, 30 something traders who, tired of making money for someone else, combine to launch a new hedge fund. But it doesn't take long before they get seriously above themselves, losing a small fortune and making some pretty heavy enemies in the City markets. Facing financial meltdown, Harry is deputed to exploit a family connection with Bob Glass of Glassworks. Glass is the doyen of Wall Street - friend to charities and movie stars and the biggest, boldest, safest investor on the block. In New York, Harry makes a good impression. Glass takes to him like a son. This is the coup the young hedge fund has needed. With Glass' name, confidence will flourish and further, major investments will follow. But Harry has no sooner touched down at Heathrow, than news breaks of Glass' arrest by the FBI. His convoluted investment structure has collapsed. Billions have been lost by individuals, by charities and by burgeoning hedge funds, just like Harry's. Harry, Tim and Meredith have lost 1.2billion and rising. Glass, the most feared, loathed and admired man on Wall Street was just a simple confidence trickster, though on a mammoth scale. Now it's time to face the investors, and the fact that their credibility is virtually nil. This is a £1.2billion hole they aren't going to crawl out of.