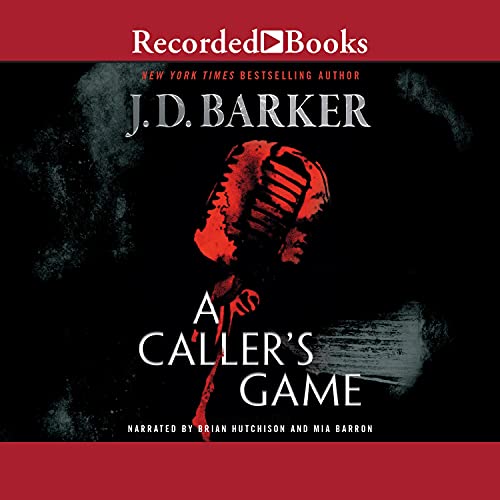 “I’m going to offer you a choice.”

Controversial satellite radio talk show host, Jordan Briggs, has clawed her way to the top of the broadcast world. She doesn’t hold back, doesn’t spare feelings, and has no trouble sharing what’s on her mind. Her rigorous pursuit of success has come at a price, though. Her marriage is in ruins, she hasn’t spoken to her mother in years, and she’s distanced herself from all those close to her. If not for her young daughter, Charlotte, her personal life would be in complete shambles.

When a subdued man calls into the show and asks to play a game, she sees it as nothing more than a way to kick-start the morning, breathe life into the beginnings of drive-time for her listeners. Against her producer’s advice, she agrees, and unwittingly opens a door to the past.

Live on the air with an audience of millions, what starts out as a game quickly turns deadly - events long thought buried resurface and Jordan Briggs is forced to reconcile with one simple fact - all decisions have consequences.