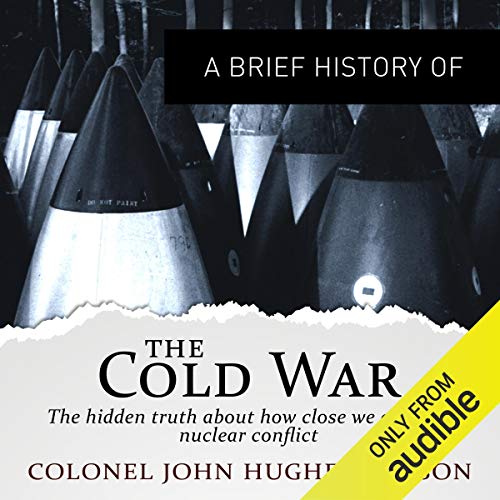 A Brief History of the Cold War

A Brief History of the Cold War

The Cold War was an undeclared war, fought silently and carefully between ideological opponents armed with the most fearsome weapons mankind has ever seen. Hughes-Wilson takes a cool look at this war, from the Bolshevik Revolution of 1917 to the collapse of the Berlin Wall in 1989 and the dissolution of the USSR thereafter.

He examines the suspicion and paranoia -- on both sides -- of the greatest stand-off in history. Written by one of Britain's leading, popular, military historians, this book makes accessible for the first time one of the key periods to shape our world.