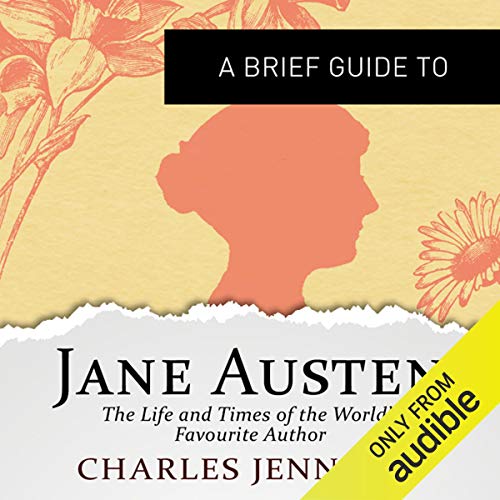 A Brief Guide to Jane Austen

Jane Austen is a mystery. The first incontrovertibly great woman novelist, she is, among other things, one of the finest prose stylists in literature; the first truly modern writer, the godmother of chick lit. She is also the greatest enigma (next to Shakespeare) in English literature. Soldiers in the First World War sat in the trenches and read her novels for the civilising comforts they provided. Hard-nut literary critics such as F. R. Leavis lauded their austere complexity.

World Book Day, 2007, found that Pride and Prejudice was the one book "the nation can't live without". In this witty, accessible guide, Charles Jennings goes in search of this enigma through her words as well as her times, including a short biography, an overview of the novels, as well as the world that she inhabited. Finally, the book contains Jane's very own words of advice for the modern life.

Charles Jennings studied English at Oxford and then become, as reported in the Spectator, the funniest journalist in London. He has written numerous books, including a history of Greenwich, as well as Them and Us: The American Invasion of English High Society.