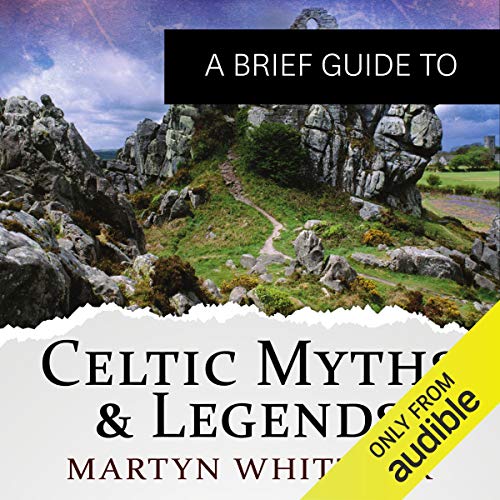 A Brief Guide to Celtic Myths and Legends

A very accessable guide that fills the gap between academic analysis and less-critical retellings of the myths and legends. Marytn Whittock provides an accessible overview while also assessing the current state of research regarding the origins and significance of the myths. Since all records of the myths first occur in the early medieval period, the focus is on the survival of pre-Christian mythology and the interactions of the early Christian writers with these myths.

A wide-ranging and enthralling introduction to Celtic mythology, from the Irish gods before gods, the Fomorians, to the children of Llyr, the sea deity; from the hunter-warrior Fionn mac Cumhaill, whose exploits are chronicled in the Fenian Cycle, to Cú Chulainn, the Hound of Ulster; and from the Welsh heroes of the Mabinogion to Arthur, King of Britain, though the mythical, Welsh version who predates the medieval legends.