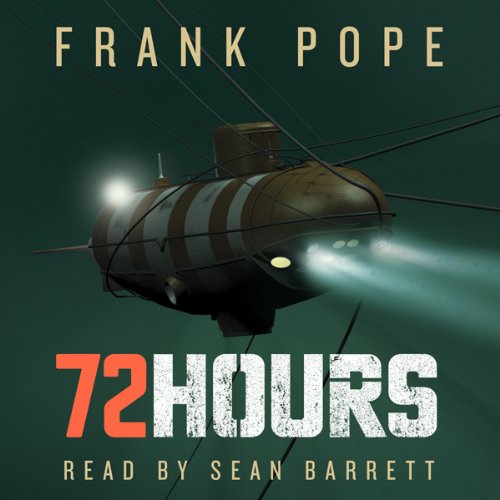 5 August 2005. While conducting a secret mission thirty miles off the remote cost of Kamchatka, the Russian Navy submarine AS-28 became snared in the thick cables anchored to 60-tonne concrete blocks. Without power the stricken boat sunk to the seafloor. Trapped too deep to escape her crew now had just seventy two hours before the air onboard ran out. Twenty-four hours later - still haunted by the loss of the Kursk - the Russian Navy requested assistance. And on their side of the world, Commander Ian Riches, Boss of the Royal Navy's Submarine rescue team got the call: there was a sub down. With their expertise and specialist equipment, he knew his team had a chance to save the men, but Kamchatka was at the very limit of their range. And the clock was ticking.

72 Hours tells the story of an extraordinary, edge-of-the-seat real-life drama. It's the gripping, inside story of one of the most dramatic rescue attempts of recent years.