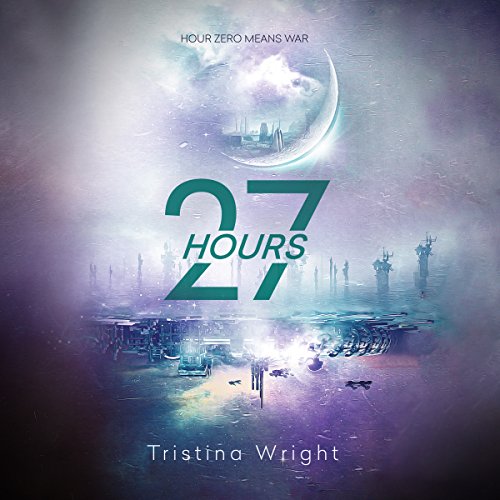 Rumor Mora fears two things: hellhounds too strong for him to kill, and failure. Jude Welton has two dreams: for humans to stop killing monsters and for his strange abilities to vanish.

Nyx Llorca keeps two secrets: the moon speaks to her, and she's in love with her best friend. Braeden Tennant wants two things: to get out from his mother's shadow, and to unlearn his colony's darkest secret.

To save everyone they love, they'll both have to commit treason.

During one 27-hour night, these four runaways must stop the war between the monsters and the colonies from becoming a war of extinction - otherwise, the things they fear the most will be all that's left.