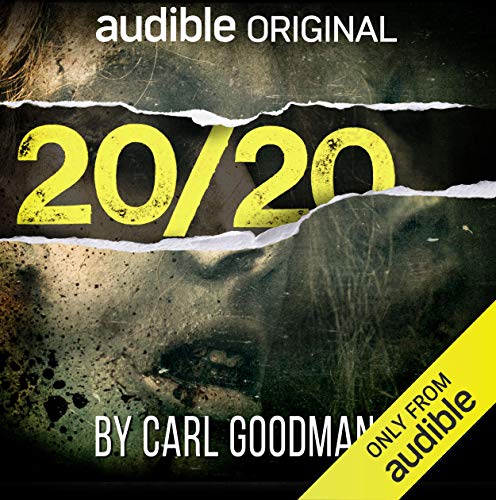 A vicious killer on the loose, a traitor on the team - and a past that’s catching up with her.

Can DI Harris see the truth before it’s too late?

An expert killer who takes his victims’ eyes - can DI Harris see clearly enough to uncover the truth?

On the first day of her new job, Harris is called to the scene of a brutal murder at the heart of Surrey society. A shocking crime, with a meticulous killer: the victim’s eyes have been removed and the body drained of blood, with no forensic evidence left at the scene.

Her boss insists it must be the return of a killer who escaped justice several years ago, leaving a trail of bloody ritualistic killings. Harris isn’t so sure: both sets of victims have had their eyes removed, but other details are significantly different.

But Harris’s desperate desire to uncover the truth is complicated by her secret mission to find corruption at the heart of the police. Who can she trust in her own team? Harris is also hiding a secret past of her own - can she find the killer and learn who to depend on, before her dark history catches up with her?