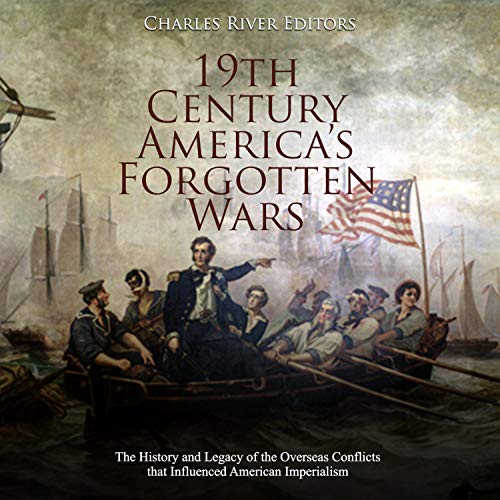 By the second half of the 19th century, still less than a century old, the United States had become a regional power. It had soundly defeated its southern neighbor, Mexico, and greatly enlarged itself in the process. America’s navy and merchant marines were becoming common sights on the high seas, and the country was at the beginning of the end of its drawn-out conquest of the Native Americans. However, it was a country divided deeply along political and economic lines, a tottering edifice many predicted would split apart. Even before the final tremors from the Mexican-American War had stopped disrupting the southern border, the United States found itself in a bloody civil war.

For a time, all foreign adventure ceased, but within three decades, US military personnel found themselves in accidental conflict with an isolationist Asian nation, getting drawn into a tribal fight over kingship on a remote set of islands, and inheriting a former empire’s long-running foreign insurgency, an insurgency that eerily foreshadowed America’s most divisive war of the 20th century. These were wars that, while less remembered than the conflicts with Mexico and Spain, nevertheless helped shape foreign policy and prepared the nation to face greater global responsibilities and challenges in the 20th century.