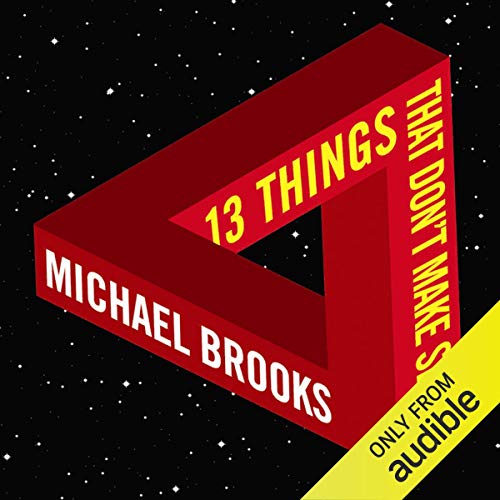 13 Things That Don't Make Sense: The Most Intriguing Scientific Mysteries

Science starts to get interesting when things don't make sense. Even today, there are experimental results that the most brilliant scientists can neither explain nor dismiss. In the past, similar anomalies have revolutionised our world: in the 16th century, a set of celestial irregularities led Copernicus to realise that the Earth goes around the sun and not the reverse.

Is 96%of the universe missing? If no study has ever been able to definitively show that the placebo effect works, why has it become a pillar of medical science? Was the 1977 signal from outer space a transmission from an alien civilization? Spanning fields from chemistry to cosmology, psychology to physics, Michael Brooks thrillingly captures the excitement and controversy of the scientific unknown.