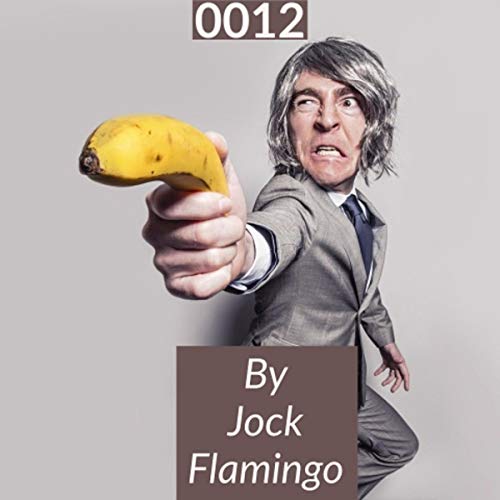 Frank Jones is a "jerky man" or journeyman. After failing at being a cop and a not-so private investigator, he is known as Double O 12, or 12 Gauge. Now a US international agent, his chaos continues to Paris...and Moscow.

From the beaches of Charleston to cafes and bars around Europe, his mission is to recruit - or kill - Ivan Modragovich, who is the top FSB officer in the Kremlin. The second part of his mission is to force the Russian president to resign.

With a chip implanted in his brain and in love with his boss, Connie Woodward, he enters a game with the State Department. Yet Frank has not considered Ivan’s mistress, nor Connie’s true intentions. Also his superiors bet Frank will do more harm than good. He is not adept at technology or missions. Will Frank override his implanted brain chip to do what he always does, which is party? Or will Russia and the other world powers start World War III?

There is no Mini-Me or Austin Powers in this story. However, 0012 attempts to live up to the irrational or irresponsible parts of the spy game. Though not set in the 1960s, familiar themes run rampant in this spy science fiction romantic comedy. This is a work of wicked, wanton, humor-filled fiction. In a time when we all need to laugh, this book helps you do this and more.