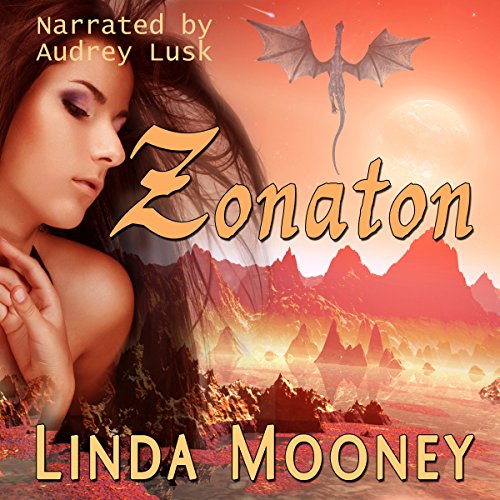 A hundred years ago, the last people of Earth landed on planet AR617b. It was their only hope after being forced to flee the dead planet that was once their ancestral home.

The native inhabitants of AR617b, known as gerons, are sentient creatures that resemble a cross between dragons and griffins of old Earth lore. When they initially tried to destroy the settlers, a deal was made to ensure both species' survival. It was decided that each year, every five-year-old human child must take The Walk across a hundred meter field. If they don't stop or run, they will arrive safely on the other side and be allowed to grow up and have families of their own. But if they break the rule, the gerons will kill them - unless, by a strange quirk of fate, a geron decides to pair with the child, taking and raising the human as its own.

Emmala took The Walk, and found herself adopted by one of the older gerons, an immense silvery-white creature named Zonaton. For the next 15 years, he cared for her, protected her, and loved her. But now Emmala's real family wants her back, and they will do everything they can to have her returned, even if it means killing Zonaton and starting an all-out war with the gerons.

What neither the settlers nor gerons realize is that there is another alien species watching and waiting for the two combatants to go into battle. Because when they do, that will be the aliens' cue to destroy everyone and claim AR617b for their own.