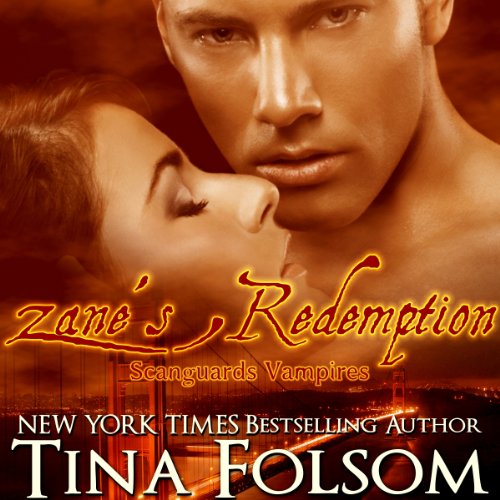 The last thing vampire bodyguard Zane wants to do is to guard a hybrid, a half-vampire, half-human, whose father wants to keep her a virgin. Known for his violent temper and callous lack of compassion, Zane's out-of-control rage, born of the cruelty he suffered during the Holocaust, drives him to focus only on revenge. Trying to find the last of his torturers is his only goal in life.

Portia is a young hybrid with a serious dilemma: In a few weeks, her body will be set in its final vampire form. If she is to avoid having to live out her immortal life as a virgin, she must find a lover in that short time - something her father hires Zane to prevent.

The moment Portia and Zane meet, rules begin to bend, and a forbidden attraction bursts into flames hotter than the hell of Zane's past. But that past threatens to pull them apart unless they can overcome their prejudice, forsake hate for love, and revenge for forgiveness.