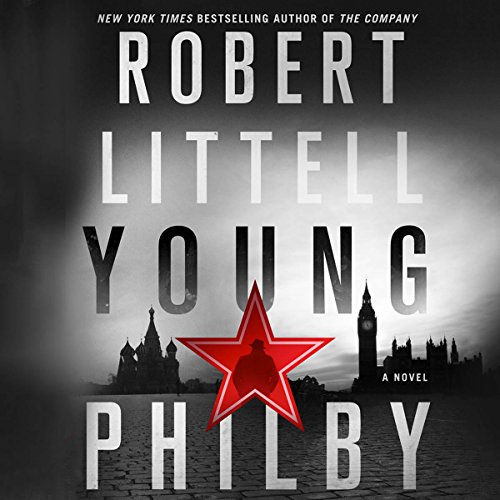 An elegant, twisty spy story by a true master of the craft.

Best-selling novelist Robert Littell employs all his considerable skills in telling the story of Kim Philby through the eyes of more than 20 true-life characters. As each layer is revealed, the question arises: Who really was this man?

When Kim Philby fled to Moscow in 1963, he became the most infamous double agent in history. A member of Britain's intelligence service since World War II, he had risen to become their chief officer in Washington, D.C. after the war. The exposure of other members of the group of double agents known as the Cambridge Five led to the revelation that he had been working for Russia for even longer than he had been part of MI6. Yet he escaped, and spent the last 25 years of his life in Moscow.

In Young Philby, Robert Littell tells the story of the spy's early years. In the words of his friends, lovers, and Soviet handlers, we see the development of a fascinating, flawed man who kept people guessing about his ideals and allegiances until the very end.